Plans for the new Montauk Club moved swiftly after the Incorporation was filed in March 1889, and the Building Committee quickly settled on Francis H. Kimball to design their new clubhouse.

Kimball was an architect of some renown, having designed the Corbin Building, still standing at Broadway and John Street in the City of New York, as well as two beautiful churches, also still standing:  Emmanuel Baptist Church on Lafayette Avenue at St. James Place in Brooklyn and Riverside Presbyterian Church, near Spuyten Duyvil in the Bronx.  He went on to design the Trinity and U. S. Realty buildings in Manhattan.  All of his buildings are still admired today.

Kimball was an early proponent of terra cotta ornamentation, using it extensively in the Montauk Club, which is designed in the Venetian style after the Ca D’or, but with Native American decorative motifs.  Terra cotta friezes on the three “finished” sides of the building show scenes from the history of the Montauk people and over the main entrance a frieze depicts the laying of the cornerstone.

Unusual for its day, the clubhouse also featured a Ladies Entrance, to the left of the main staircase, so that women could join their husbands and fathers in the dining room without “disturbing” the men in the rest of the facility. 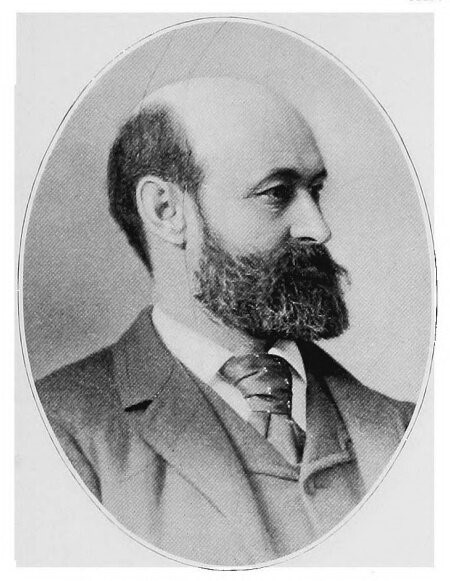 The basement included the bowling alley, barber shop, and a café.  On the first floor was a reception room (now called the Fontana Room), a library (now used for large events), and the smoking room.  What we now call the Plaza Room ran the entire width of the building, but the northern section is now used for our kitchen. The second floor was the game floor; the small rooms at the front of the building were used largely for card games and the balance of the floor was given over to pool tables.  The bar was added during the Great Depression to encourage consumption and reduce staff costs.  The third floor was the dining room, and, in later years, a Ladies’ Lounge.  The fourth floor contained six rooms and a shared bath for permanent and temporary residents, as well as the kitchen and the “Jolly Room”—essentially a lounge for the residents.  Finally, the fifth floor, under the roof, included servants’ rooms, the laundry and storage.

Kimball must have been quite proud of how the clubhouse turned out. He joined the Montauk Club himself in 1910.

Today, the clubhouse is a condominium, with office space in the basement, and residential units on the third, fourth and fifth floor.  The Montauk Club occupies the first and second floors. 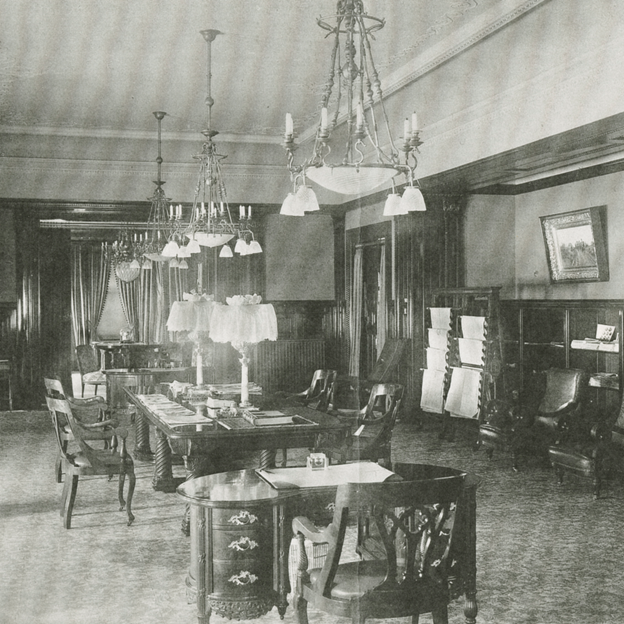 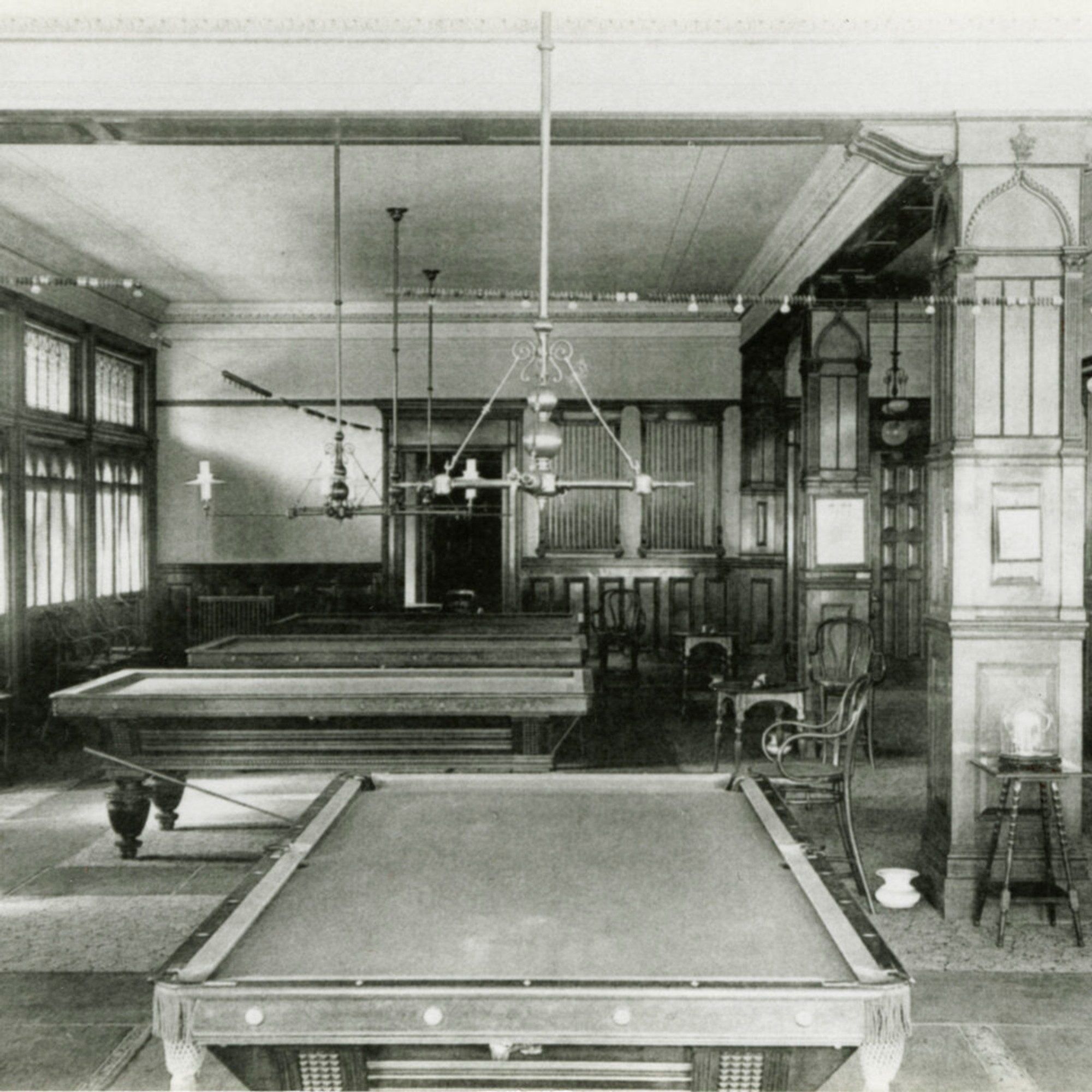 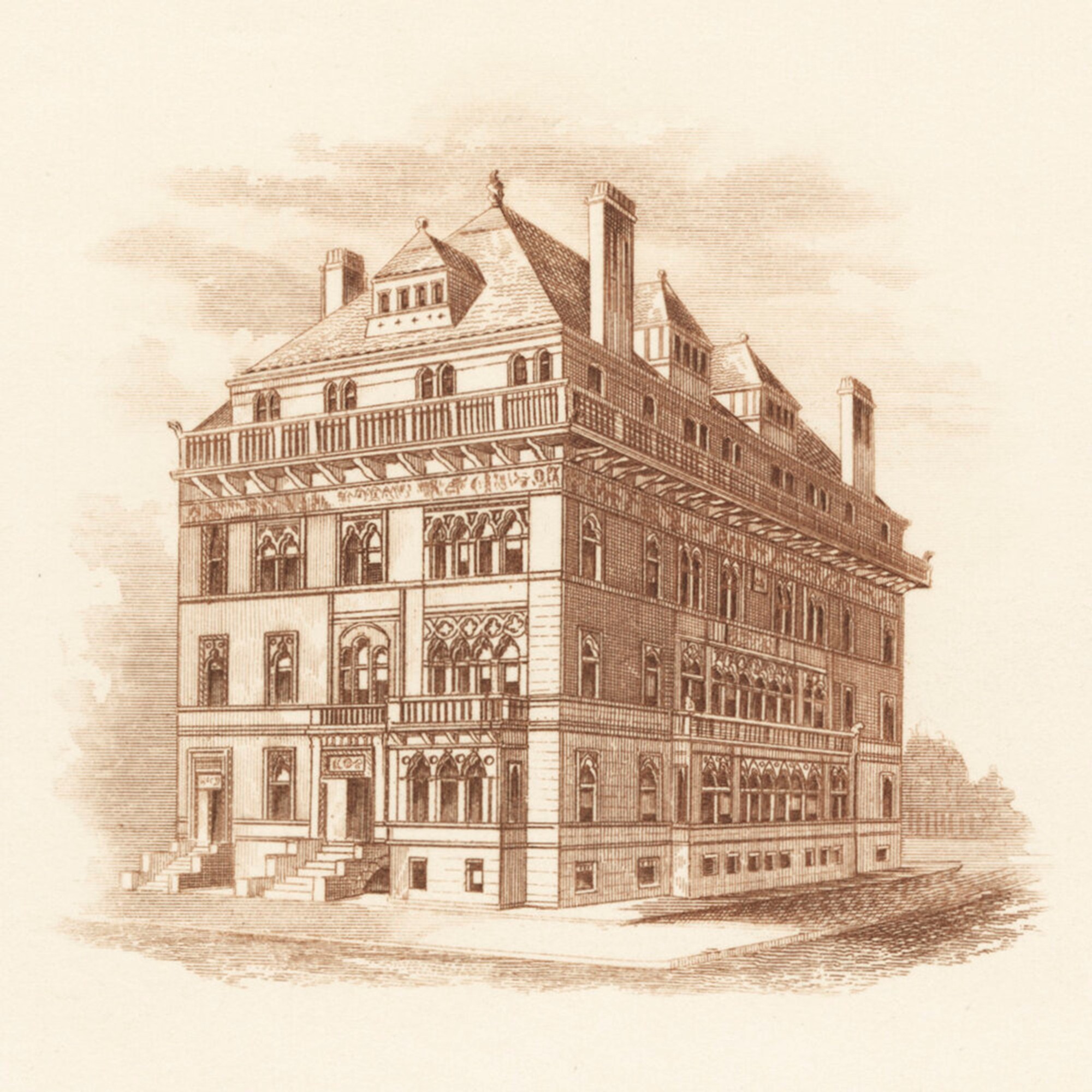